Steve Kiboi is Entrepreneur in Residence (Float) at Founders Factory Africa. Float is a financial wellbeing platform that provides salaried workers with on-demand access to a portion of their earned wages at any time during the month at no interest and without incurring debt.

Prior to FFA, Steve was Co-founder and CEO of Sinbad Technologies, an insurtech startup based in Nairobi and previously worked as a Consultant at Deloitte Consulting, in Project Management at Microsoft and as a Media and Display Analyst at YouTube (Google). Steve began his career in Assurance and Corporate Finance Advisory at KPMG.

Steve is originally from Nairobi Kenya, graduated with a B.Com from the University of Nairobi and holds an MBA from The Wharton School, University of Pennsylvania. 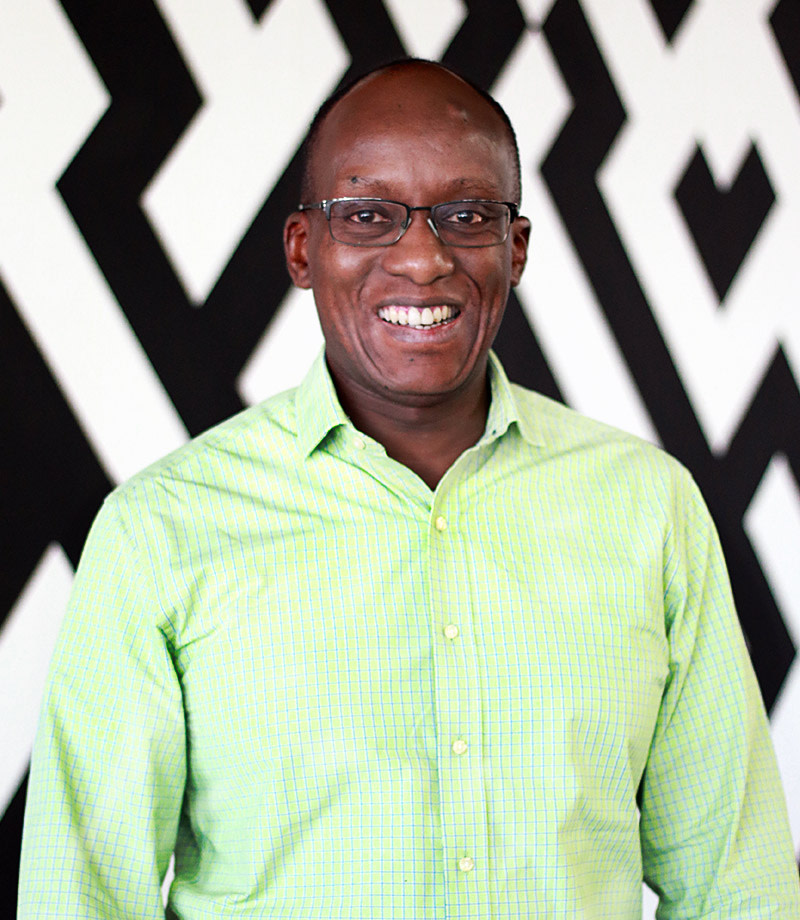